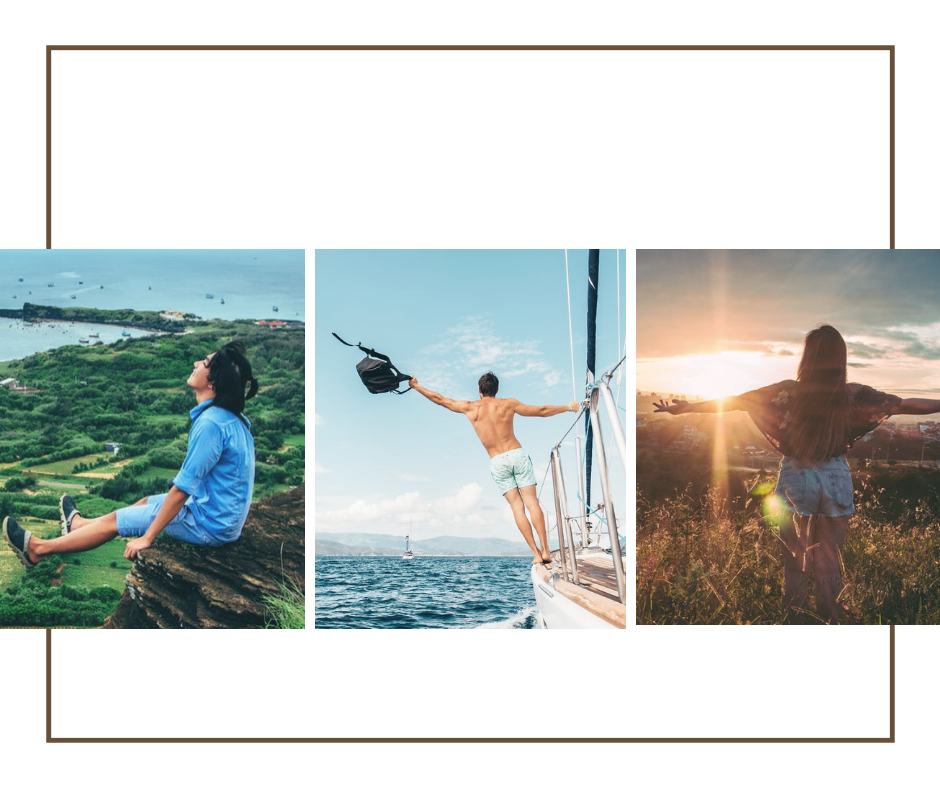 It’s rare to meet someone who doesn’t hold some form of pride or attachment to their hometown or country—especially when that person is living or traveling far from home.

Why? Because leaving your comfort zone makes you realise the importance of all the small things—your weekly meet-ups with the girls, family dinners on Sunday, or allocating time to visit a near and dear friend every so often.

Moving away from home is a mixture of adventure, fun, excitement as well as bouts of sadness, lonliness and being frightened.

But as the expression goes, the grass is always greener on the other side. And these 10 countries have just been voted as the top 10 happiest countries in the world. So, maybe it’s time to frequent these lush green pieces of paradise whilst bearing a stupid grin?

I simply cannot argue with this fact. When I visited Malmö, I was wearing a shirt with the f-word on it, and I literally felt bad. The people were so friendly, I felt like I was polluting their happiness with my profanity!

But this beautiful country sits at number 10, and surely it’ll continue to make this list for years to come. It has a strong government, a high quality of life, and a strong sense of community. The latter is only enhanced by their notion of “fika“, which translates to, “break time,” and it basically means that friends meet for coffee and chat about their daily lives, the news, and everything else. There are no crazy economic divides, and the majority of the inhabitants are considered middle class.

With a relatively low population, and a high level of engagement and community, Australia chimes in at number nine. They’re a great source for minerals, coal, and raw material, and while many countries were badly hit by the recession, the Aussies managed to keep their head (and their wallets), above water. Health care is cheap, education is free, and crime is relatively low. Winning.

Hopping over, New Zealand ranks in next after Australia. This country is rated as super diverse with a very low level of pollution. Additionally, these folk love their coffee, and they have a ton of beautiful locations, such as the ancient Maori sites, the volcanoes, and the penguins in the southern islands. 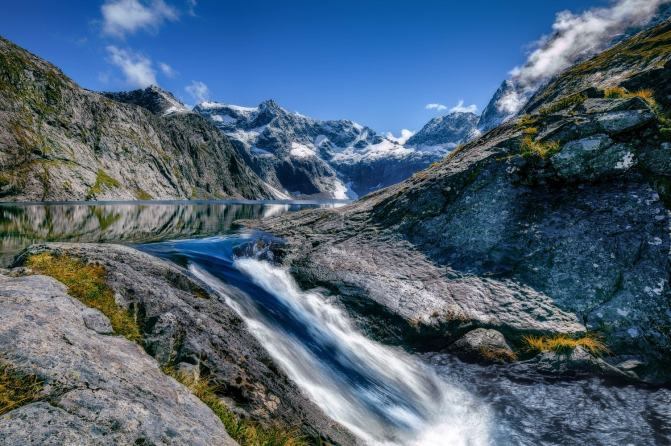 People of The Netherlands appear super chilled. They ride bikes, smoke some green, and they have some of the world’s shortest working hours. Put the three together, and you’ve probably got a place you’d love to call home. Also, salaries tend to be quite high, and they’re very child-focused so that happy children go on to be happy adults.

Canada has a thriving economy, and you know what that means…more money, more smiles. Their life expectancy is decent, they form and maintain strong social ties, and there are some pretty cool hiking trails and adventure sports for those who love to be active.

Such a small population, so many saunas! Did you know that there are over three million saunas in the country of Finland? And the Finnish place a heck of a lot of importance on children, with access to high-quality education. They also have low levels of corruption, and a healthy life-work balance.

The government is rich, with their oil and gas production, and the country has some of the most breathtaking views you may ever see. Health care is free, big expenses are often taken care of by the state, and the Norwegians are all about equality, freedom of speech, and tolerance. 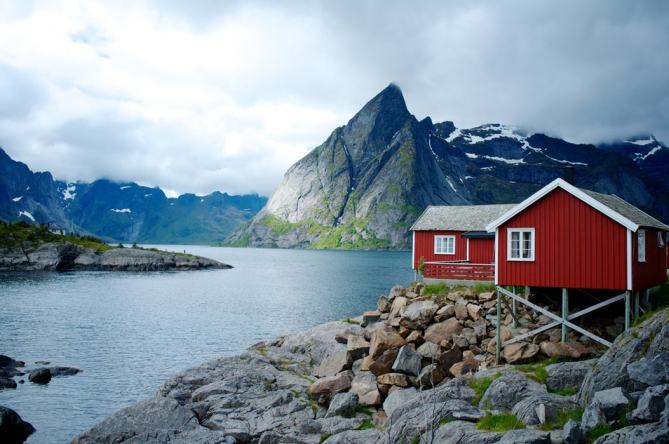 When the recession hit, the Icelandics didn’t fight and fuss, in fact—it actually brought the country closer together. And despite the cold weather, this country is top when it comes to tourism, with the Blue Lagoon being a favourite among travelers. The many island volcanoes and beaches are simply a plus. 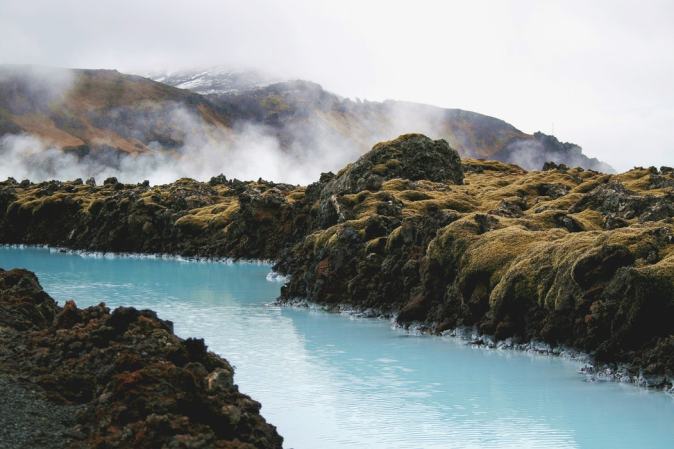 Chocolate and skiing, enough said? In Switzerland, it’s all about the beautiful and spacious outdoors, which contributes to a relatively healthy and health-conscious nation. The country is clean, the food is fresh, the water crisp, and the economy is thriving. Also, the literacy rate is above average which (indirectly) has lead to a high level of employement.

Denmark has won the title of ‘Happiest Country in the World’ for two years in a row now. They are highly praised for their healthy work-life balance, with a maximum of 37 working hours per week, as well as five weeks of holiday per year. Education and health care is free, and The Danish are all about Hygge, that is, “acknowledging a feeling or moment, whether alone or with friends, at home or out, ordinary or extraordinary as cosy, charming or special,” Good job, Denmark!

So as it turns out, Europe is dominating the whole -happiness- thing! And while I agree with many of these choices, if it were up to me I’d throw Spain in the mix. Maybe next year…

There was an error retrieving images from Instagram. An attempt will be remade in a few minutes.